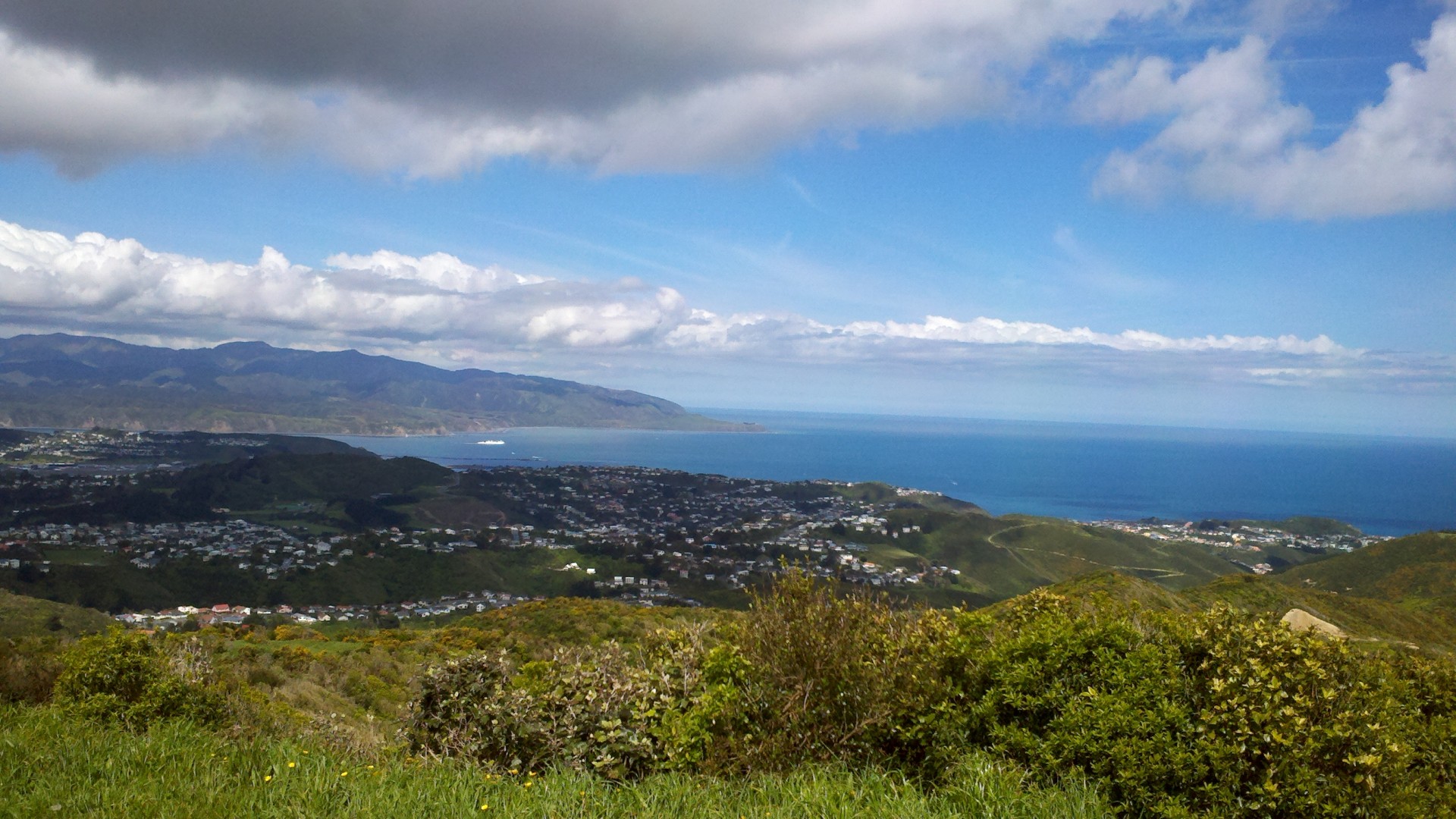 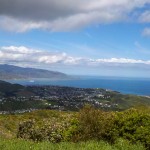 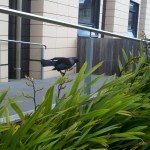 Sanctuary to Sea is a fixed media work that alternates between hyper-real and surreal representations of soundscapes in Wellington, New Zealand. I named the work after a well-known hiking path in the bush surrounding the city. I incorporate recordings of my footsteps, cicadas, urban sounds that inevitably intrude upon natural areas, and rare birds that are unique to New Zealand like the Morepork, Kaka, and Tui. The work evokes my experience of hiking, specifically how my awareness shifts between the surrounding soundscape, my own walking sounds, and getting lost in my own thoughts. When I hear sounds that I find striking, I often imagine their timbral development, twisting them from recognizable to artificial, but eventually a new sound always calls my attention back to the real world as I follow the trail. Thus this work is an impressionistic tribute to the hiking tracks surrounding Wellington and the city’s diverse sonic environments which have had a profound impact upon me. 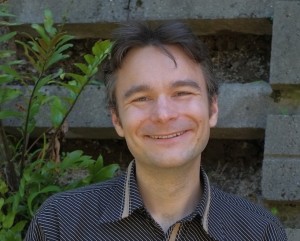 Andrew Seager Cole is a composer, audio engineer, and media artist. His compositions explore the intersection of eco-acoustics, folk and popular musics, and technology with traditional concert music. His commissions include a concerto for double bassist Jeremy Baguyos and the University of Nebraska Omaha Symphonic Winds, a work for orchestra and electronics for the Hopkins Symphony Orchestra, multimedia works for video and soloist for Nick Zoulek, Mauricio Salguero, Matt Taylor, and Kari Johnson, and collaborations with art, theatre, dance, and film. Andrew’s music has been presented at festivals such as June in Buffalo, the Cortona Sessions, SoundSCAPE, Music X, the International Computer Music Conference, and the Society of Composers Inc. National Conference, His works have been performed by members of the Da Capo Chamber Players, Ensemble Surplus, Saxcess, and Eighth Blackbird, and he has had compositions recorded on the OCD Media, Vox Novus, the Music from SEAMUS CD Series, and Electroacoustico labels.

Awards include a 2013 Fulbright Fellowship to New Zealand, a 2014 Kimmel Harding Nelson residency, a 2013 Lilburn Trust Student Award, the 2008 National Association of Composers USA Young Composer’s Competition, the 2006 Prix d’Ete Competition, the Robert Hall Lewis and Otto Ortman Awards. Andrew is a board member and former vice-president of the Kansas City Electronic Music and Arts Alliance and a founder of the Digital Honkbox ensemble and the Afternow composer’s collective. He holds a D.M.A. in composition from the University of Missouri-Kansas City where he was a Doctoral Chancellor’s fellow, M.M.’s in computer music and composition from Peabody Conservatory, a B.A. in philosophy and music from Goucher College, and a Graduate Diploma in the Sonic Arts from the New Zealand School of Music. Andrew teaches composition at Lawrence University in Appleton Wisconsin.