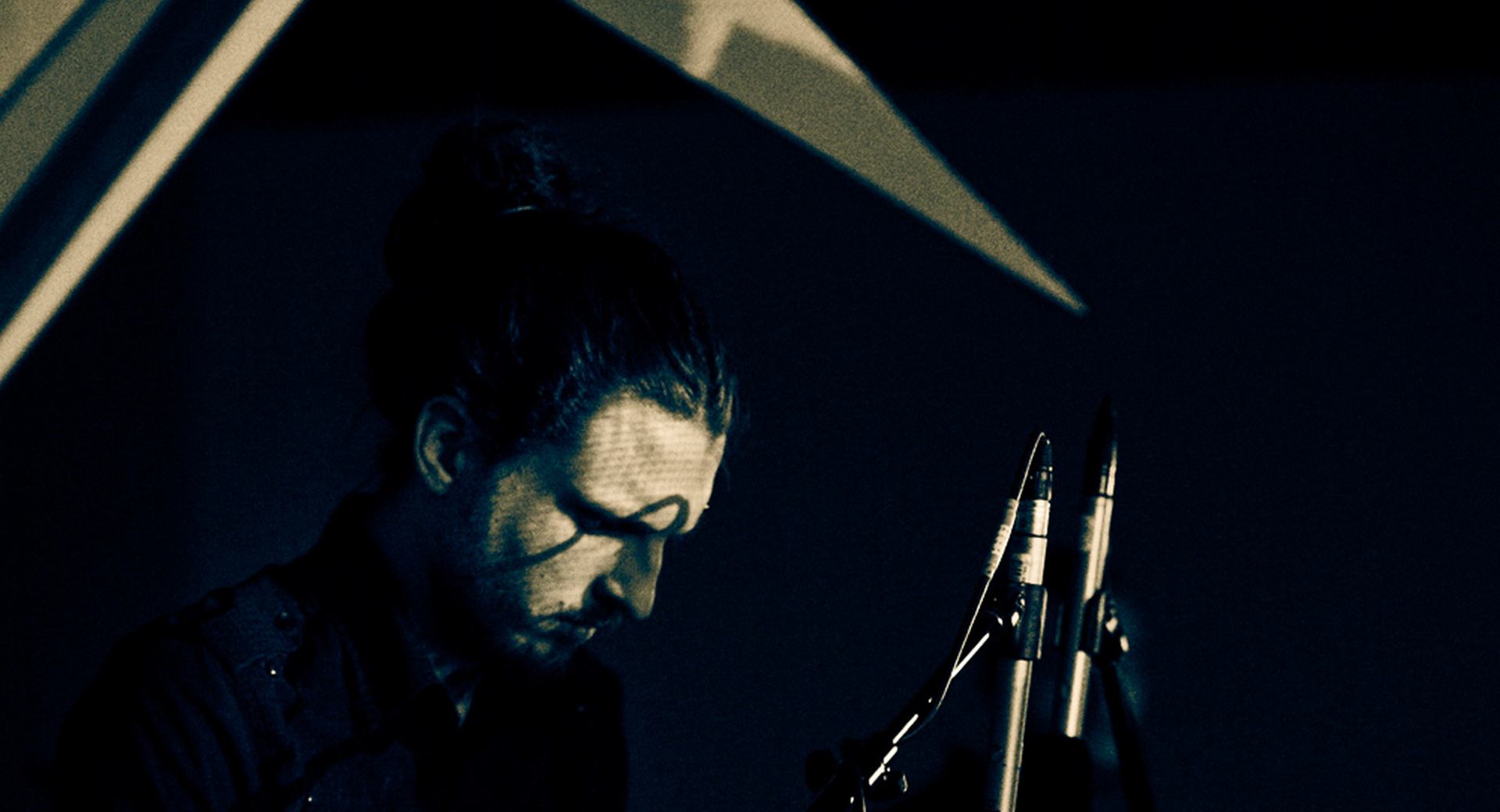 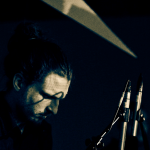 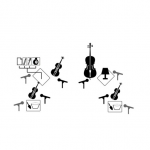 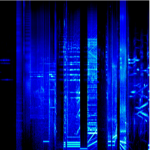 Isomorphic is part of a triptych of works in different media with the same form, using as material the same environmental sounds (the others are Isomorph for orchestra, and Isomorphia for orchestra and electronics). In this acousmatic piece, sound sources continually transform according to semantic and morphological comparisons. In the case of semantic comparisons, sounds with similar sources are juxtaposed: such as bird calls and the flutter of bird’s wings. Morphological comparisons follow a kind of stream-of-consciousness movement between two different sounds with similar attack-decay envelopes and spectral contours (a link to the idea of ‘same form’ invoked by the title of the piece). The majority of these sounds occur in a seemingly natural context, and in the interest of preserving the environmental context of each sound, the sequence of sounds emerge into a kind of cohesive (if surreal and rapidly changing) ecological space. This space changes throughout the course of the work, as sections become delineated by contrasting urban and natural environments.

His work, spanning chamber, orchestral, live electronic and acousmatic idioms, audio installations, and site-specific performances, has been variously commissioned by the Groupe de Recherches Musicales (INA-GRM), the National Youth Orchestra of Canada, Ensemble Paramirabo, Quasar quatuor de saxophones, and Standing Wave, among others. He is the recipient of the 2015 Robert Fleming Prize from the Canada Council for the Arts, and has won first prizes in the SOCAN Foundation awards (2014), and the Jeu de Temps – Times Play Awards (2013), and Musicworks Magazine’s electronic music composition competition (2014). He was nominated for a Gaudeamus Award (2016), JUNO Award for Classical Composition of the Year (2014), and was a finalist in the 2015 KLANG! Acousmonium competition.

Originally from Vancouver, he received a Master of Music degree in composition from McGill University in 2014, studying with Philippe Leroux, where he also taught an introductory course in Electroacoustic composition. He received a Bachelor of Fine Arts honours degree from Simon Fraser University in 2011, studying with Barry Truax, David MacIntyre, Rodney Sharman and Arne Eigenfeldt. He has also studied and taken workshops with Kaija Saariaho, Jean-Baptiste Barrière, Lasse Thoresen, Christopher Butterfield, Christopher Fox, Michel Gonneville, and R. Murray Schafer.

Sound source credits in Isomorphic:
Most of the field recordings used in this piece were made by the composer, but some are taken with permission from Jean C. Roché and the World Soundscape Project library.