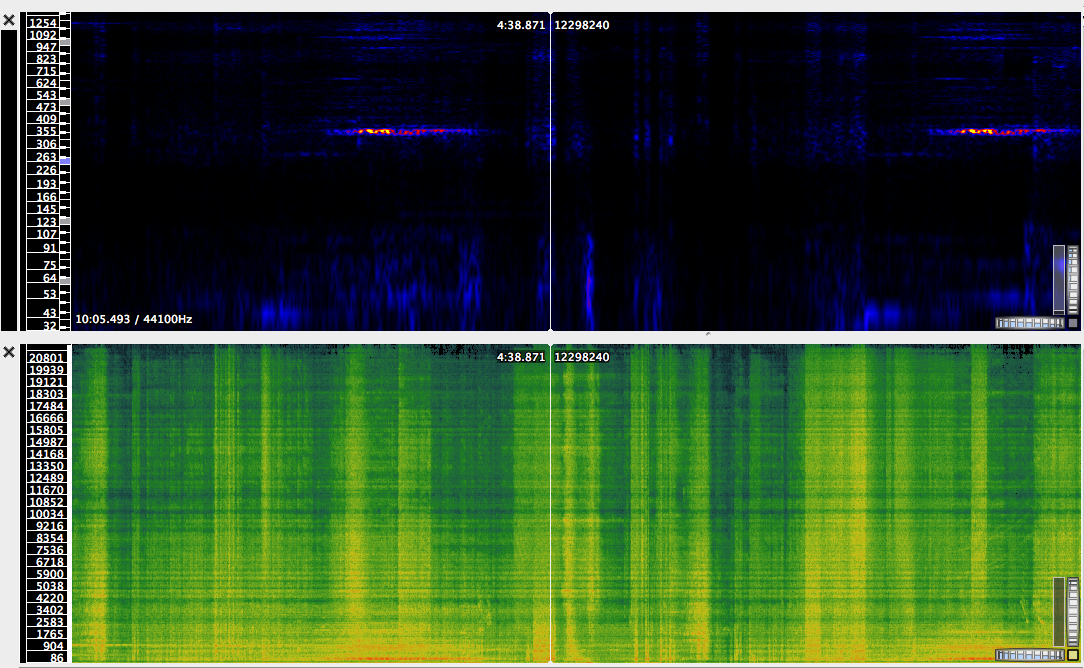 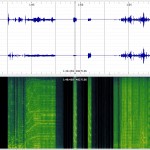 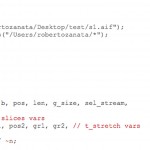 Previous
Next
The beak
(2015)
by Roberto Zanata
An ear is always something disturbing or, as Freud would say uncanny (Das Unheimliche). An ear is an organ, familiar to us, yet it embraces all the power of the mask and of what goes beyond its function as an organ: the listening. Unlike animals, human beings are prone to desire and capable of navigating through the imaginary capture. By isolating the screen function against a hypothetical hyper stimulation, a man is able to stay inside the imaginary (illusionary) fluctuation, thanks to the screen that, just like a frame, prevents him from slipping into deception. An ear, whether it is real or simulated, is always the trace of a presence.

Listening is outside; it is not something that participates as an Ego extension in psychic space, but  rather something that the phantom depends upon, it is a desire around which a vacuum is created, which is the instinct. It is phantasmal because it is out there (also out of my control), but always inherent to the instinct.
The composition was realized enterely with the soft synth open source Supercollider. 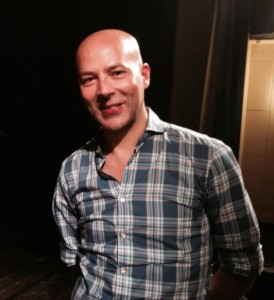 Roberto Zanata born in Cagliari, Italy where he also graduated in Philosophy. A composer, musician and musicologist in electronic music, he studied and graduated in composition and electronic music at the Conservatory of Cagliari. In the middle of nineties Roberto became active in Italy and abroad. He wrote chamber music, music for theatre, computer music, electroacoustic and acousmatic music as well as multimedia works. In International competitions his works have been awarded Grands Prix Internationaux de Musique Electroacoustique (Bourges), Interference Festival(Poland), Sonom Festival (Mexico) and more. He actually teaches Multimedia at the Conservatory of Ferrara and he works for Association Spaziomusica.
www.spaziomusicaproject.com
www.psychodreamtheater.org/roberto-zanata.html
cidim.it
Facebook
Youtube
Vimeo