All sounds from OSU’s experimental swamp (aka The Wilma H. Schiermeier Olentangy River Wetland Research Park) just before dawn on May 23rd, 2015. The birds and trains are [s]lower, but otherwise heard as they were. 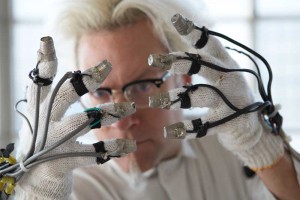