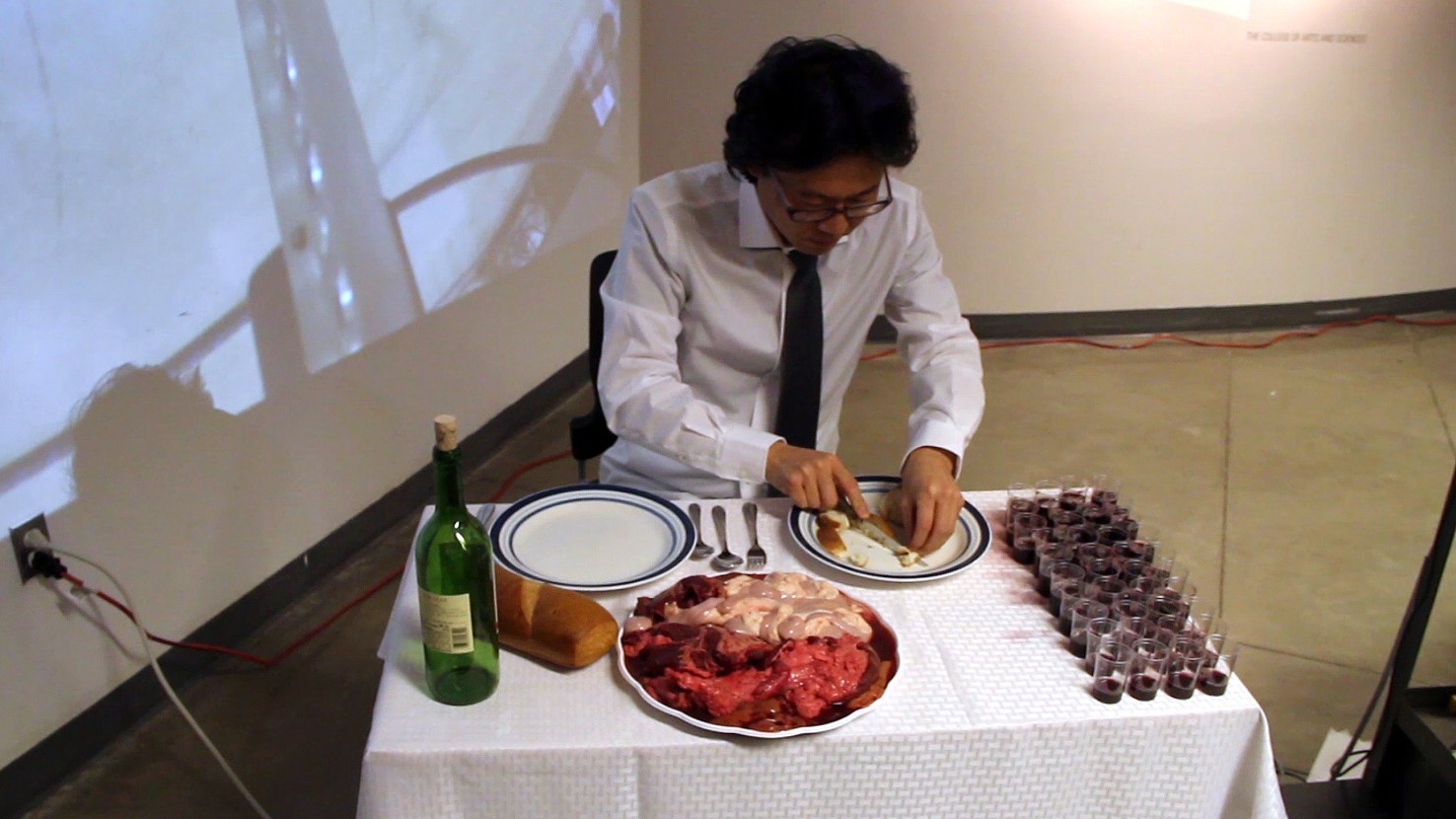 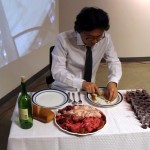 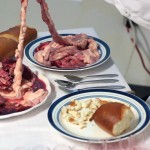 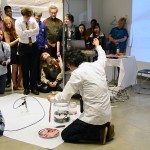 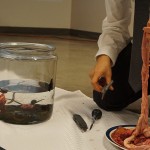 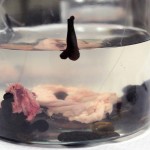 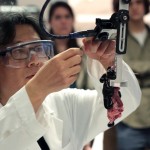 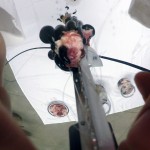 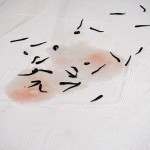 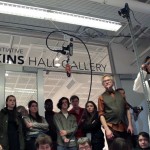 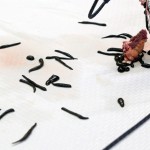 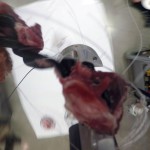 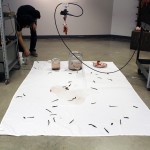 “I’ve come that they may have life, and have it abundantly” 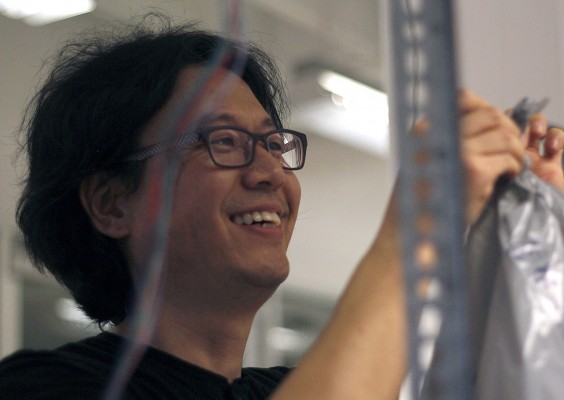 Doo Sung Yoo is a Korean new media artist who works in the United States. He explores hybrid art, synthesizing natural and unnatural technology within artwork, interweaving interdisciplinary media between arts, science, and technology, and finding and discovering the aesthetic possibilities for interactions between human and technological nature, and trans-species communication between human and non-human animals. His current focuses are on surpassing the human body and organic forms with technological augmentations, which explore beyond the conventional parameters of the natural world, which are illustrated in the Organ-Machine Hybrids, in which disembodied animal organs are combined with electronic devices within mechanical bodies and the human body.

His experimental hybrids have been shown in many exhibitions and art festivals, such as the International Digital Arts Festival, Prospectives.09 at Reno, Nevada, and Ingenuity Fest 2012 at Cleveland, Ohio. He presented his works in the conference of International Symposium on Electronic Art (ISEA) 2012 at Albuquerque, New Mexico, and the conference of College Art Association (CAA) 2013 at New York City. His hybrids were also featured in the framework of lectures in the International Conference, Bodies on Stage: Acting Confronted by Technology 2015, Paris, France as well. His organ-machine hybrids were nationally and internationally reviewed and published in art magazines, books and journals, such as Intertekst (published by Laznia Centre for Contemporary Art, Poland), Evolution Haute Couture: Art and Science in the Post-Biological Age (published by the Kaliningrad Branch of the National Centre for Contemporary Arts, Russia), Wi: Journal of Mobile Culture (Canada), and the American art journal, Media-N, Journal of the New Media Caucus.