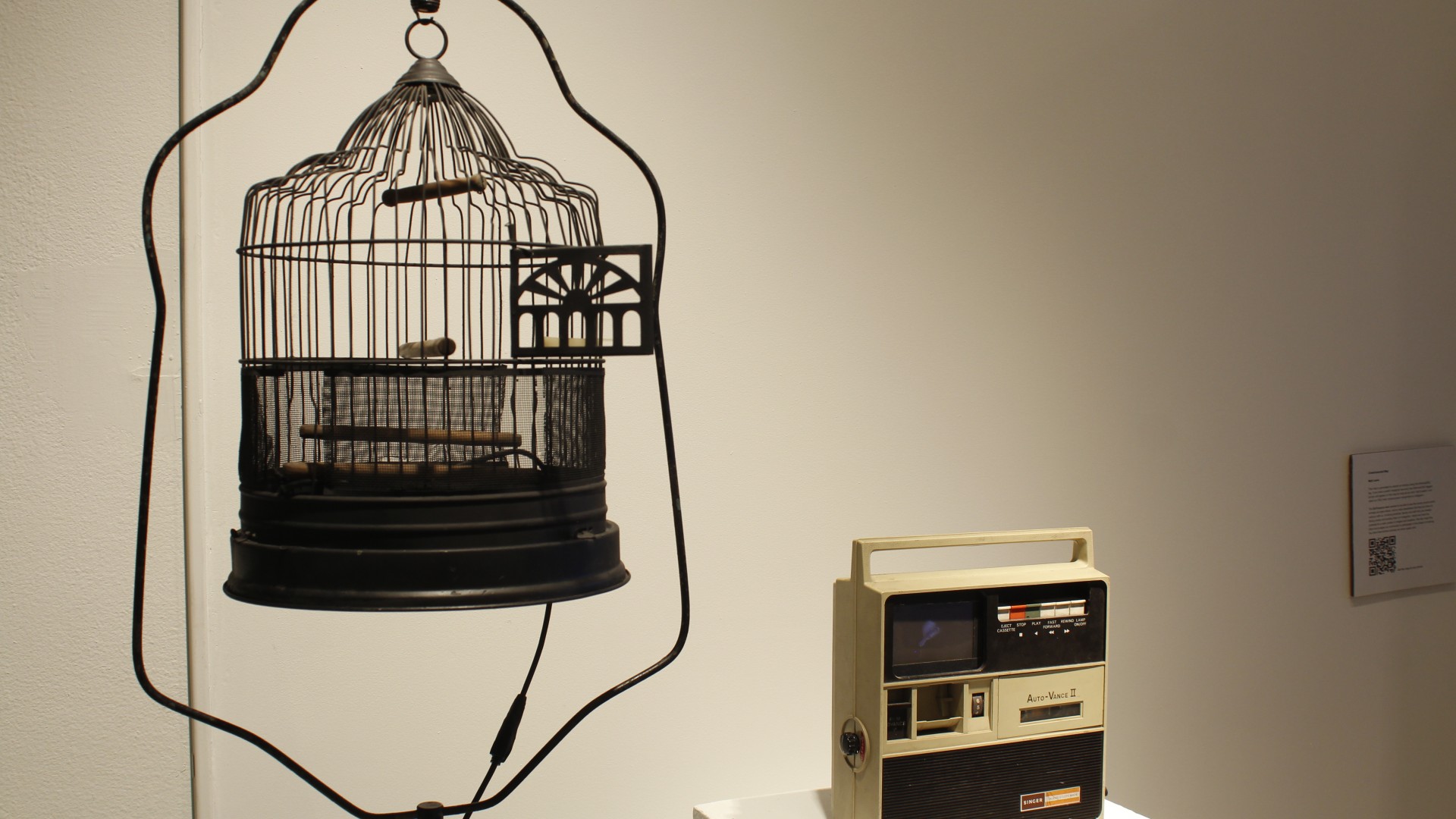 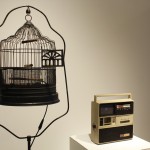 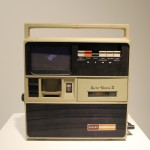 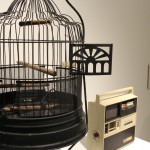 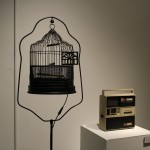 For the BioPresence art show I created a vintage-looking educational audio/visual display of surrealist bird calls. A filmstrip viewer shows a video of one bird at a time, flying yet still, whose wings fly away from the body. An awkward-sounding narrator announces each numbered species by its latin name. The species are fictions, from the absurd (“Falco Absurdum”) to the mysterious (“Catherpes Mysticus”) to the ridiculous (“Toxostoma Ridiculum”). Their calls are equally absurd: remixed and glitched hybrid calls of various birds and other animals, each dutifully played twice to assist the listener in identifying the sound of each species in the wild.

Nearby is a standing bird cage, its door open. Peering into the empty bird cage reveals a video screen showing a pool of bird bodies, wingless and wiggling, healthy but grounded. 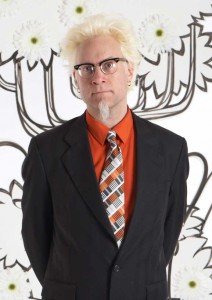